Do want to learn Chinese? Or understand what your favorite Chinese song lyrics REALLY mean? Or improve your Chinese skills, no matter where you are currently? You’ve come to the right place! 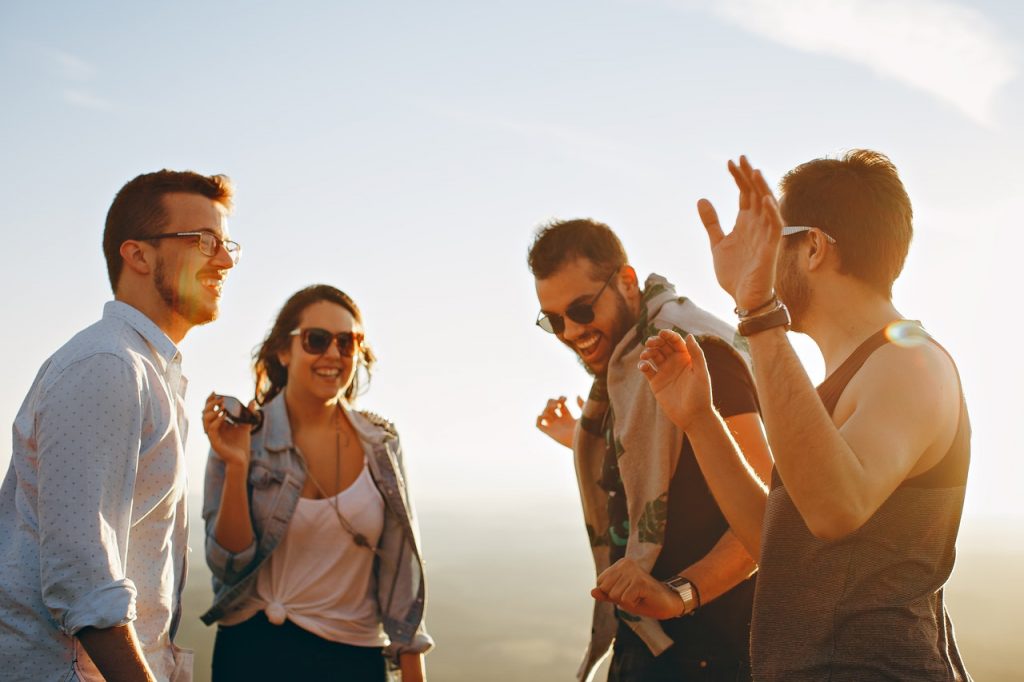 Get your FREE Chinese pronunciation chart!

This guide includes all 405 sounds in Mandarin Chinese, organized by both the simplified pinyin and traditional zhuyin pronunciation systems. 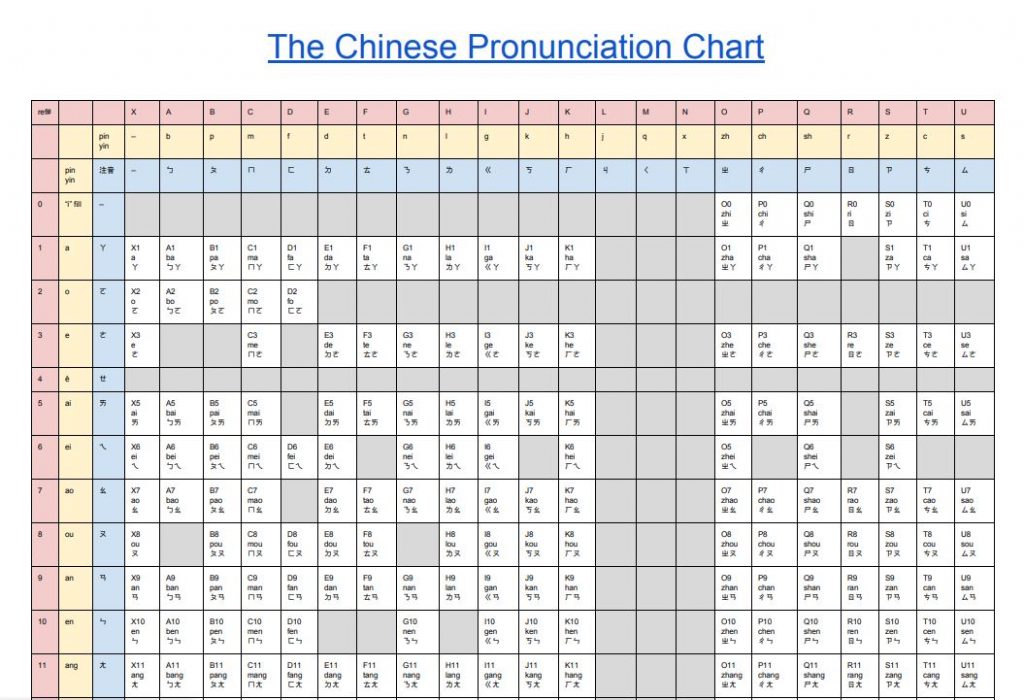 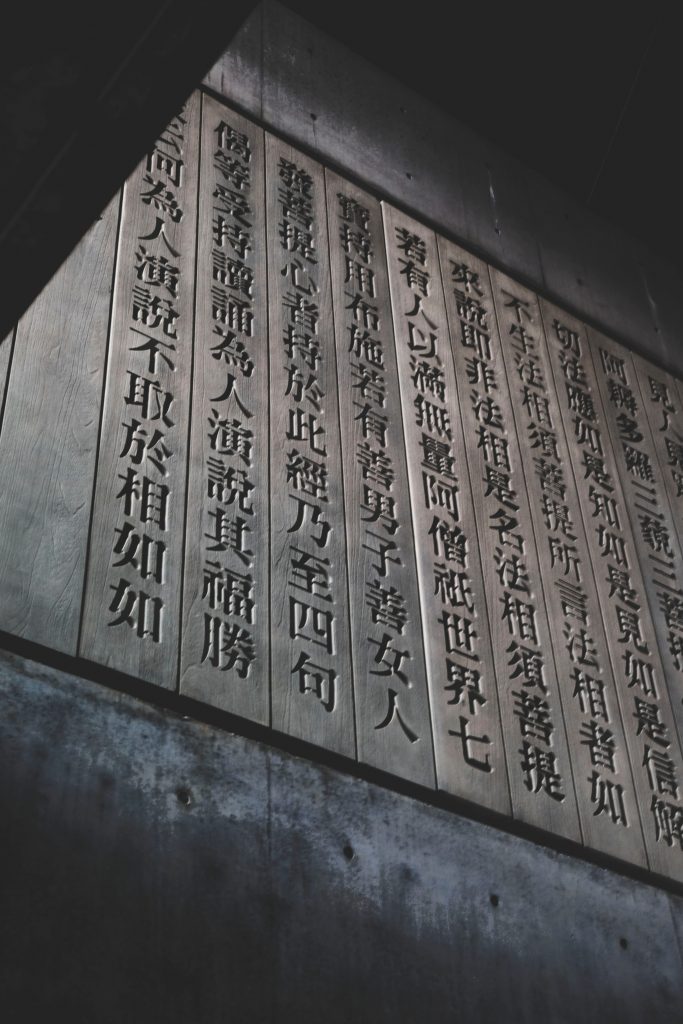 Learning Chinese can be challenging. But it doesn’t have to be as awful as the fearmongers like to say, if you do it the right way.

Research has found that music helps people learn faster and remember what they learn. Music is also intrinsically motivating. So this site is focused on helping you learn Chinese the FUN way: through songs!

Not just that, we also have teaching videos / blog posts that lay out the foundations of the Chinese language and how it works so that you can learn your favorite songs even if you don’t know a lick of Chinese (yet)…and/or brush up on your basics if you already have some background knowledge. 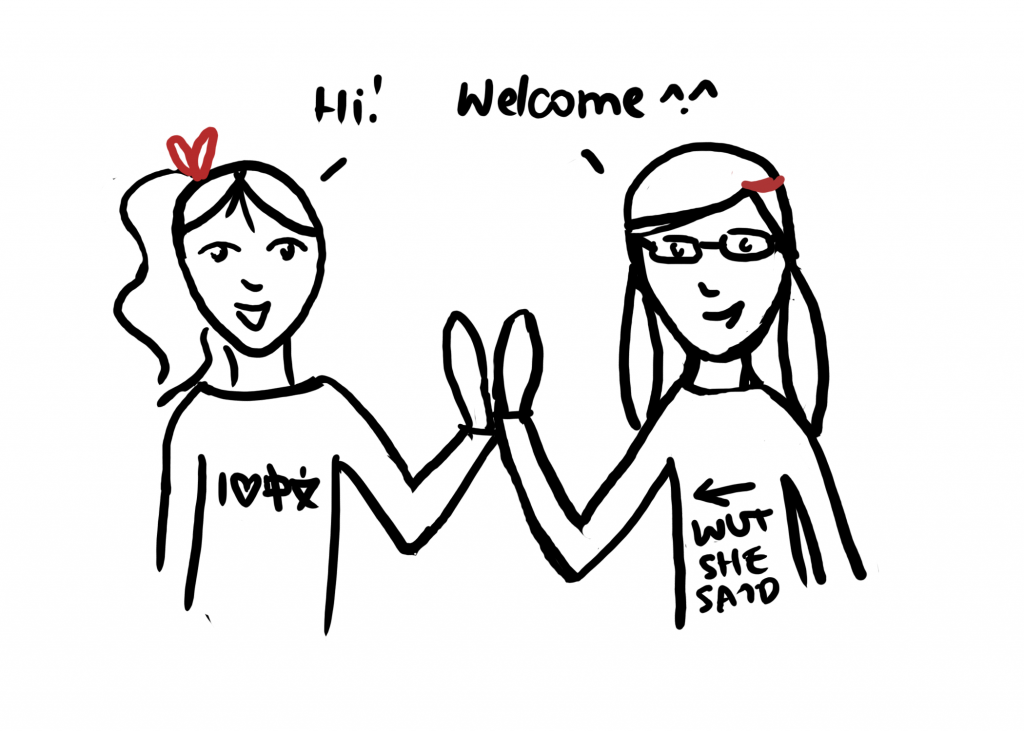 Hiya! Essie here. Aka “the brains behind this outfit.” And this is my webmistress/writing pard’ner, Sarah.

We have ~30 years of experience learning and using the fascinating language of Chinese (both formal classroom-learning and informal self-learning).

We created this site to share our love of Chinese language and music with you, and help you on your own language learning journey. We’re super stoked you’re here!

What You'll Find Inside

Check out the SONG INDEX for the complete list of popular songs’ lyrics and translations, organized by language learning level, song title and artist name.

And visit the BLOG page to find comprehensive articles to help you explode your Chinese learning skills, including Chinese concepts explained in depth. 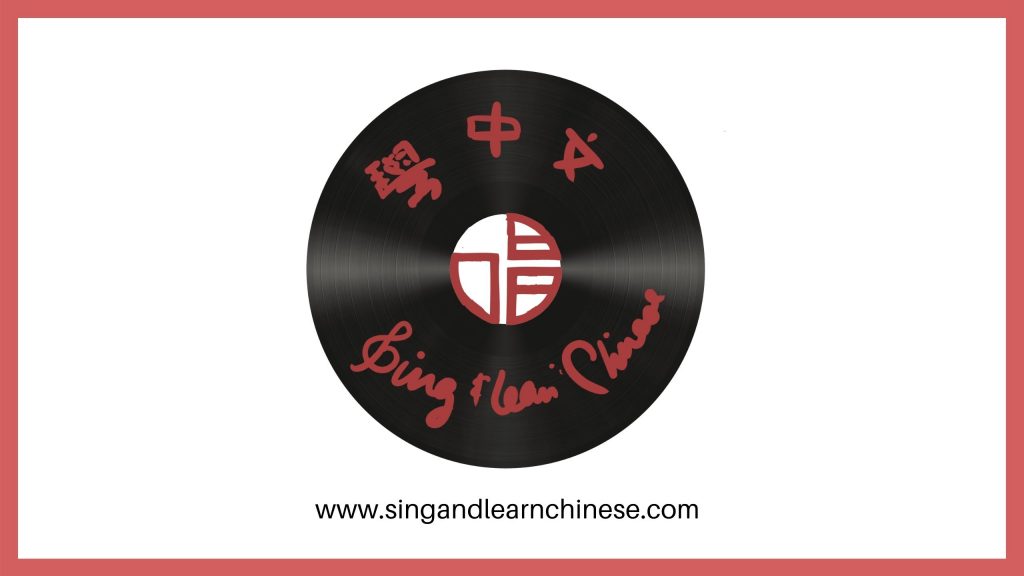 Learn what each word means and how it works in Chinese (and in the song!)

Because direct translations sometimes leave a little something to be desired . . .

So you can sing along and understand the meaning of your favorite songs.

Our Most Popular Resources 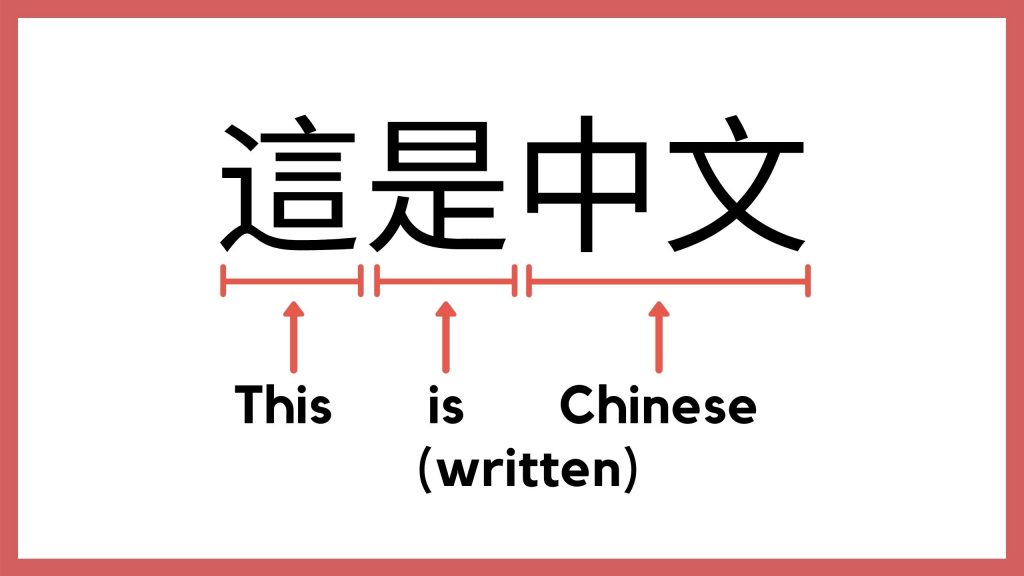 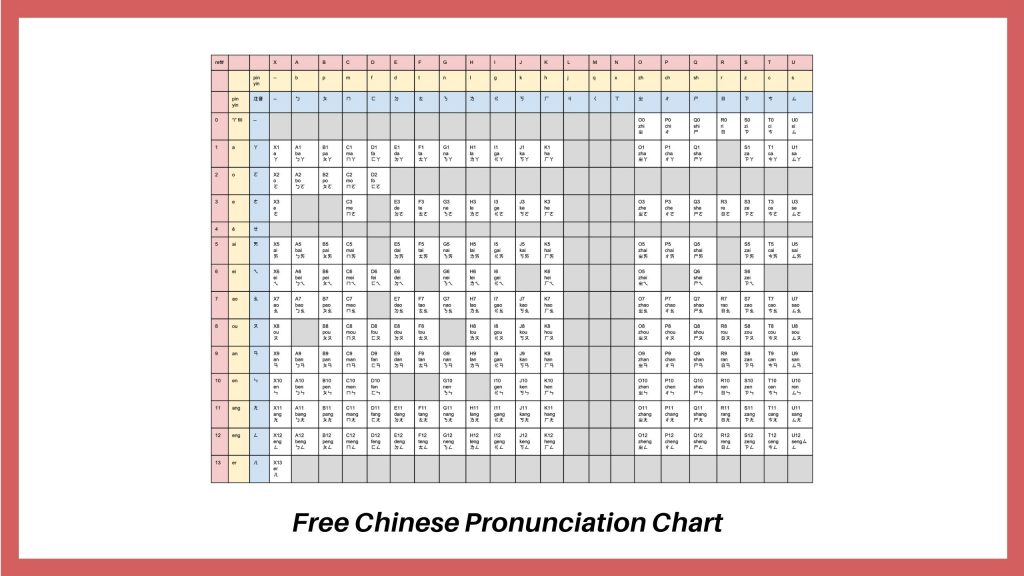 I'm just starting to learn Chinese! What do I do???

Woohoo! We’re so glad you are beginning this life-changing journey with us.

If you’re just starting out here, the first thing to do is download your own Chinese pronunciation guide here.

Then check out these songs and articles, organized by language level and written just for you!

Feel free to get in touch (email us using the contact form below) and let us know your suggestions. No guarantees, but we always consider readers’ favorite songs, and yours just might be the next one!

What is Traditional vs Simplified Chinese, and which do you use?

Traditional is the “original” standard form and is used today in places like Hong Kong and Taiwan.

Simplified Chinese was invented in the late 20th century and is used in Mainland China.

1) Traditional Chinese characters have a logic to them that gets truncated in simplified,

2) Traditional is what we learned when we were first starting out,

3) The majority of the songs covered on this site are by artists from Traditional Chinese-using places,

4) It’s easier to understand Simplified Chinese when you understand Traditional,

5) and several other reasons, which you can read about here 🙂

That said, feel free to use whichever writing system you prefer. You can always use Google Translate to switch between the two! (That’s what we do)

How do I get in touch with you?

If you want to get the latest songs and articles, make sure you pick up your free Chinese pronunciation guide and join the Sing & Learn Choir!

For all other inquiries, see the contact form below ~

How can I help?

Sing and Learn Chinese takes a lot of time, energy, and fuel to keep running, so every bit of help is greatly appreciated!

You can energize us to keep creating great resources for you by donating a cup of soymilk or becoming a patron.

Finally, share the joy of learning Chinese with your friends on your favorite social media platforms!

Get your FREE Chinese pronunciation chart!

This guide includes all 405 sounds in Mandarin Chinese, organized by both the simplified pinyin and traditional zhuyin pronunciation systems.